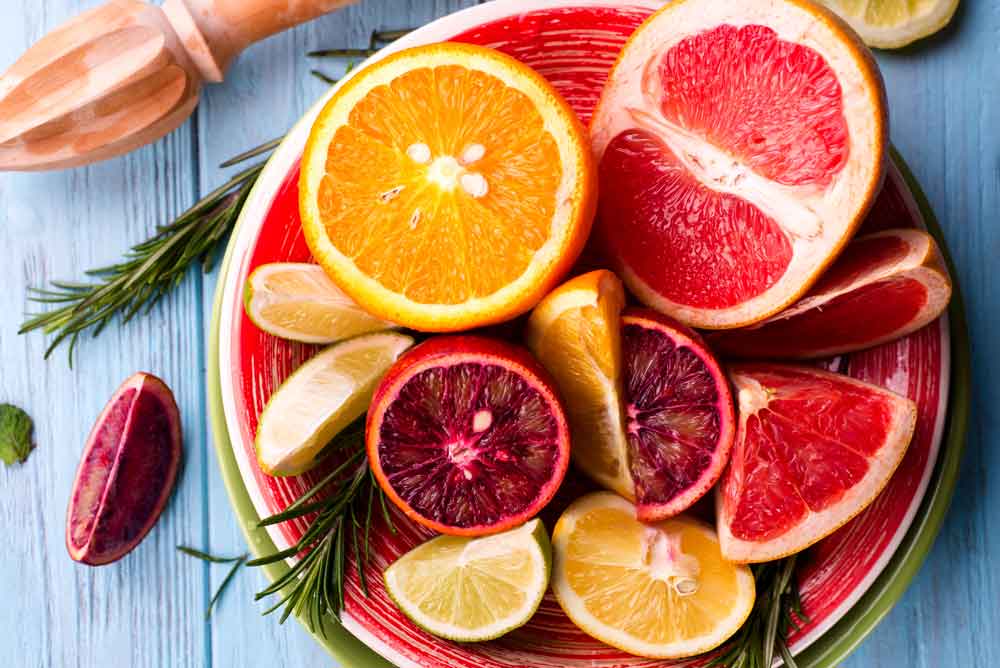 In April 1996 I was diagnosed with a massive cancer. It turns out to be one of the best things that has ever happened to me, because it put me on a path that has developed my understanding of the wonderful way that our bodies work. Conventional medicine gave up on me because the standard treatments had failed. This compelled me to search further and led to the discovery of the natural things that promote healing of disease in our bodies. These facts are in the public domain but are suppressed for economic reasons. You can find a lot of this information on the internet if you search under “food enzymes” or “raw food”.

This article explains the extreme importance of providing living enzymes in our diet for the maximizing of health and overcoming disease. It describes the tremendous loss of these vital elements in our diet by cooking our food and how correcting this condition by consuming fresh vegetables and vegetable juices can often result in fast and dramatic benefits, especially with serious diseases such as cancer.

Perhaps the most important discovery that I made was the role of enzymes in our health. Most people, I find, haven’t heard of enzymes. Others know them only as the things that cause sugar to turn to starch and alcohol in the food we preserve by freezing. Packaged frozen foods have had the enzymes destroyed by blanching. This is a quick dip into scalding water, not enough to cook, but to “immobilize” the enzymes.

Enzymes are not a part of bone or flesh, They are independent molecules that have specific roles to play.

There are three basic kinds of enzymes. The metabolism enzymes are the engineers that operate our bodies. Our lungs would not expel carbon dioxide without the action of enzymes. A woman could not conceive without the carefully programmed series of enzyme actions. In fact, a Scottish medical journal says that the human body may be adequately described as the functioning of a series of enzyme reactions. I have a grandson who is in his 7th year of medical school. He tells me that 80% of our DNA code relates to enzymes! This means that 4 out of 5 bits of information in our DNA is for enzymes, and we go along blissfully un aware of the vital role that they play in our lives.

In order to understand the role of enzymes in our diet, we have to know something about how digestion works.

All living cells contain enzymes. Some are called “food” enzymes. Enzymes provided by the pancreas are called “digestive” enzymes. Food enzymes are designed to digest damaged cells. We see the results of this activity when a cut apple turns brown. Digestion is the systematic disassembly of tissue into the basic building blocks that are common to all living things. This is accomplished by enzymes that engage the food particle at a precise location and “unlatch” the particle so that it separates into two parts, somewhat like a key in a lock. The enzyme is not consumed, but is available to repeat the process over and over. This digestion process continues by the action of other enzymes until the digestion is complete. This process may require the operation of hundreds of different enzymes in order to accomplish the digestion of one food. Thousands of enzymes have been identified, so far.

The digested particles are small enough to pass through the intestinal wall into the blood stream where the body uses it for fuel, repair and growth.

Enzymes are destroyed by heating to as low as 118ºF. When we continually cook our foods, we deprive our bodies of the enzymes in the food which provide digestion. This shortfall is made up by the pancreas which has limited ability to produce enzymes as well as to perform the other functions, such as providing insulin and playing a major role in the operation of our immune system. Our bodies can accommodate an occasional cooked food, but when we continually destroy enzymes by cooking, the pancreas will double in size in an attempt to keep up with the demand and then it simply quits from exhaustion.

When this happens, the body, in trying to do the best it can with what it has, opens the pores of the gut and passes incompletely digested food into the blood stream. Two important things occur as a result. The body builds imperfect cells from imperfectly digested food, and the body doesn’t recognize the large particles as food, but as invading foreign particles, and raises antibodies to fight them. The body actually fights the food that we eat. This fight can result in many physical symptoms such as irregular heart beat, ringing in the ears, itchy skin, irritability, and on and on. Every system in our body can be effected.

You may have your blood tested for the presence of these antibodies. A test of over 100 common foods may be had at a cost of several hundred dollars. Single foods may be tested for under twenty dollars per food. I had the larger test done and found that my body was fighting about twenty of the foods that I ate.

The treatment is to abstain form the selected foods until the antibodies dissipate. Then these foods can be carefully re introduced into the diet. The plan is called The Elimination Rotation Diet. The indicated foods are removed from the diet for periods of three month to a year, depending upon the degree of sensitivity, and other foods are eaten on a four day rotation plan so no one single food is regularly eaten and thereby cause the sensitivity to develop with the substituted foods. Information on this plan is available from health food stores. 99% of all people tested have been found to have antibodies against the food they eat in their blood.

The pancreas can be healed through proper diet. This restores the pancreas to full function which includes the effective operation of the immune system. This can usually be accomplished in a year, but the immune system can be “jump started” in as little as three days by a good diet.

The solution to this problem is to eat raw fruit and vegetables. The nutrition of these foods is in the juice. If you have serious troubles such as cancer, you body needs a therapeutic level of nutrition so juicing is an effective way to get large amounts of food and enzymes into you body.

It is often stated that cancer is the result of an immune system that does not destroy mutant cells. Restoring the immune system will allow the NK (Natural Killer) cells to resume their operation of destroying cancer sells anywhere in the body. A healthy body routinely destroys 10, 000 mutant (cancer) cells every day. The AMAS test measures this activity. When this process quits, the cancer cells can localize, organize and become a clinical case of cancer. I have seen many people make complete recoveries from cancer by juicing alone.

Once you understand the problem, you know what to do about it.

Most medical doctors have had very little training in nutrition. Their specialty is to intervene with drugs, surgery, and radiation. This is what they are trained and licensed to do. My oncologist told me that he would lose his license if he practiced what I advocate.