What is A Healing Crisis? 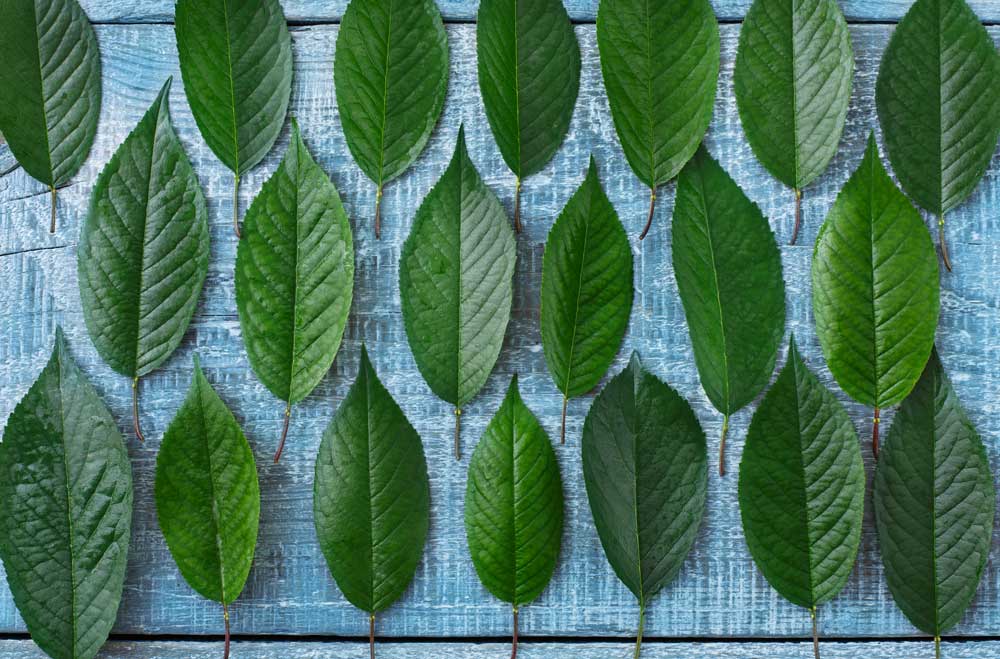 The healing crisis is a process in which the body undergoes an intense period of cleansing and rebuilding. It is called a “healing” crisis because the body is healing itself and becoming stronger. It is referred to as a “crisis” because the symptoms can be dramatic and rather unpleasant during this time. Because the healing crisis is accompanied by unpleasant symptoms it is often mistaken as a sickness. In reality, it is just the opposite. It is a process in which the body is overcoming ill health and becoming healthier and stronger.

At some point, it reaches a level of health that enables it to shift into a period of intense cleansing. Toxins, bacteria, and diseased cells are flushed out of the tissues and dumped into the bloodstream to be removed through the body’s channels of eliminations.

The intense period of housecleaning is accompanied by some unpleasant symptoms. Common symptoms include nausea, diarrhea, sinus congestion, muscle aches and pains, headache and fatigue. The crisis generally lasts only a day or two.

Although the symptoms of a healing crisis may be uncomfortable, it is an event to look forward to because it is a sign of improving health. When you experience a healing crisis you rejoice because you know you are getting healthier and will feel better once the crisis is over.